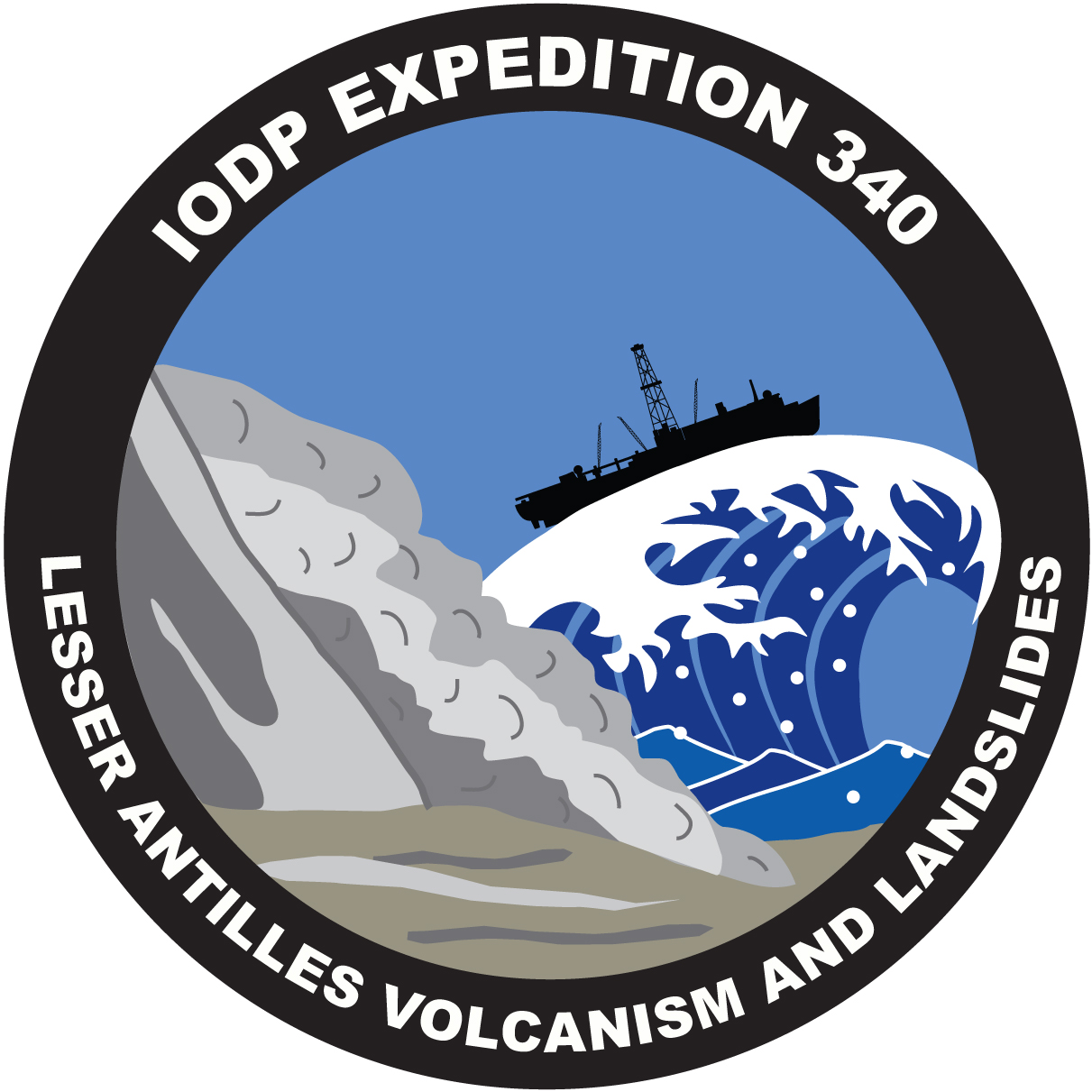 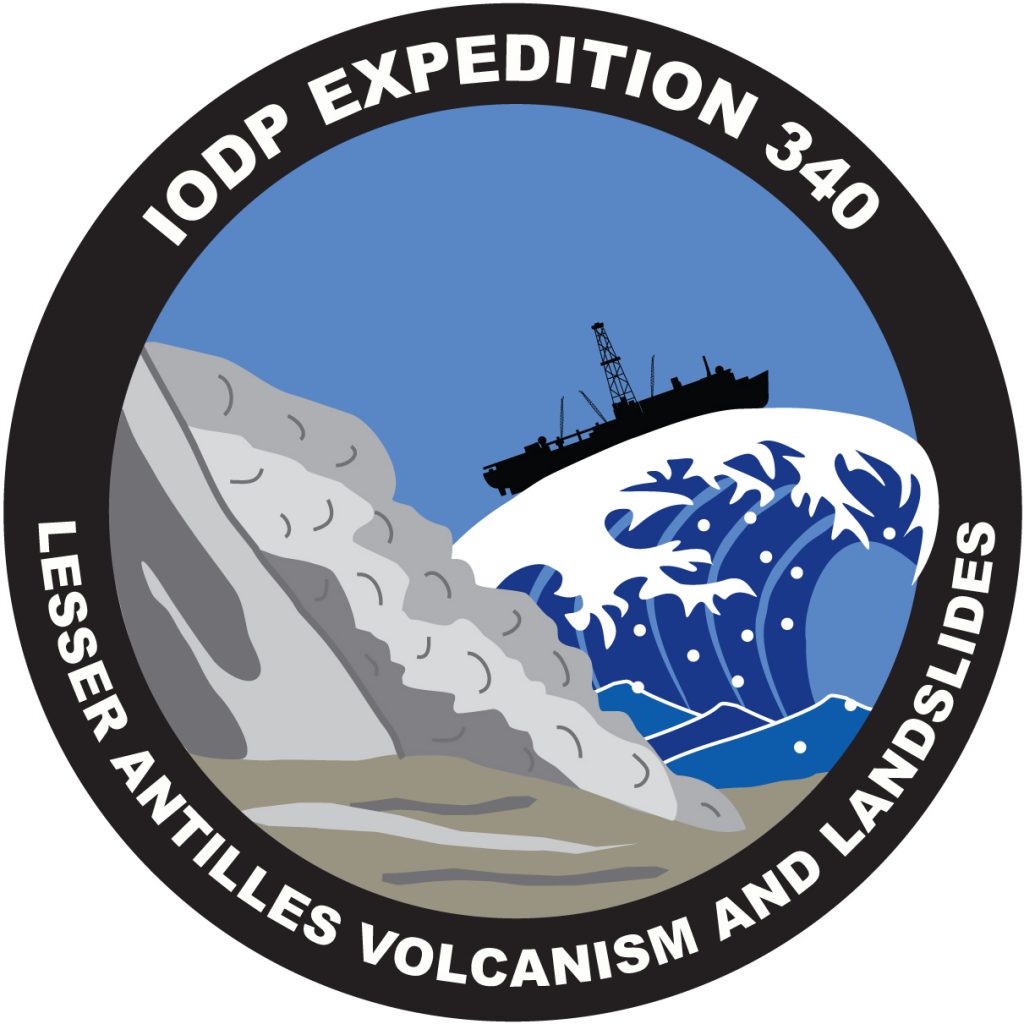 Have you ever wondered about volcanoes, landslides or earthquakes? How volcanic islands are formed? Why they form, and when? How and why scientists study volcanoes? Maybe you are curious about volcanic hazards, eruptions and underwater avalanches? You are in the right place… this is where island volcanoes are explored from the ocean’s floor.

Expedition 340 scientists deciphered volcanic processes along the island arc of the Lesser Antilles (also known as the Caribbees). The islands of the Lesser Antilles form the eastern boundary of  the Caribbean Sea and Atlantic Ocean. The Caribbean islands are regions of intense seismic activity, including frequent earthquakes, occasional tsunamis, and volcanic eruptions. The more we know about what controls volcanic processes the better we can understand their dynamics and the potential geohazards created by them.

Most of our understanding of  these island volcanoes is from studies on land which provides only part of the geologic record. But during Expedition 340 we explored the rest of the geologic story by recovering cores and marine deposits of volcanic debris from the ocean floor. By retrieving ocean-based cores that cover more than a million years of magmatic activity and sampling directly through volcanic avalanche deposits, additional pieces of the geology puzzle were discovered. By combining the land and ocean-based geologic records a more complete volcanic story was composed about island arc volcanism.

During the 40 day sail aboard the JR,our goal was to retrieve 9 cores from the ocean floor (refer to above map) in order to document the history and dynamics of three volcanic centers of the Lesser Antilles island arc. From these cores scientists attempted to represent the full range of observed volcanic behavior.

Today’s beautiful Caribbean Islands likely emerged from the ocean floor many millions of years ago. In terms of geology, the younger Lesser Antilles are mostly young volcanic or coral islands, distinct from the Greater Antilles, which are composed of continental rock. Many of the islands were formed by subduction of oceanic crust of the North American Plate under the Caribbean Plate in the Lesser Antilles subduction zone. This process of subduction is ongoing and is why there are frequent volcanoes and earthquakes.

Where can I learn more?

Here are some resources to help you learn more about the science and mission of our expedition. Follow the links to teaching resources, instructional YouTube videos, and requests for additional information Ask a Scientist request form.