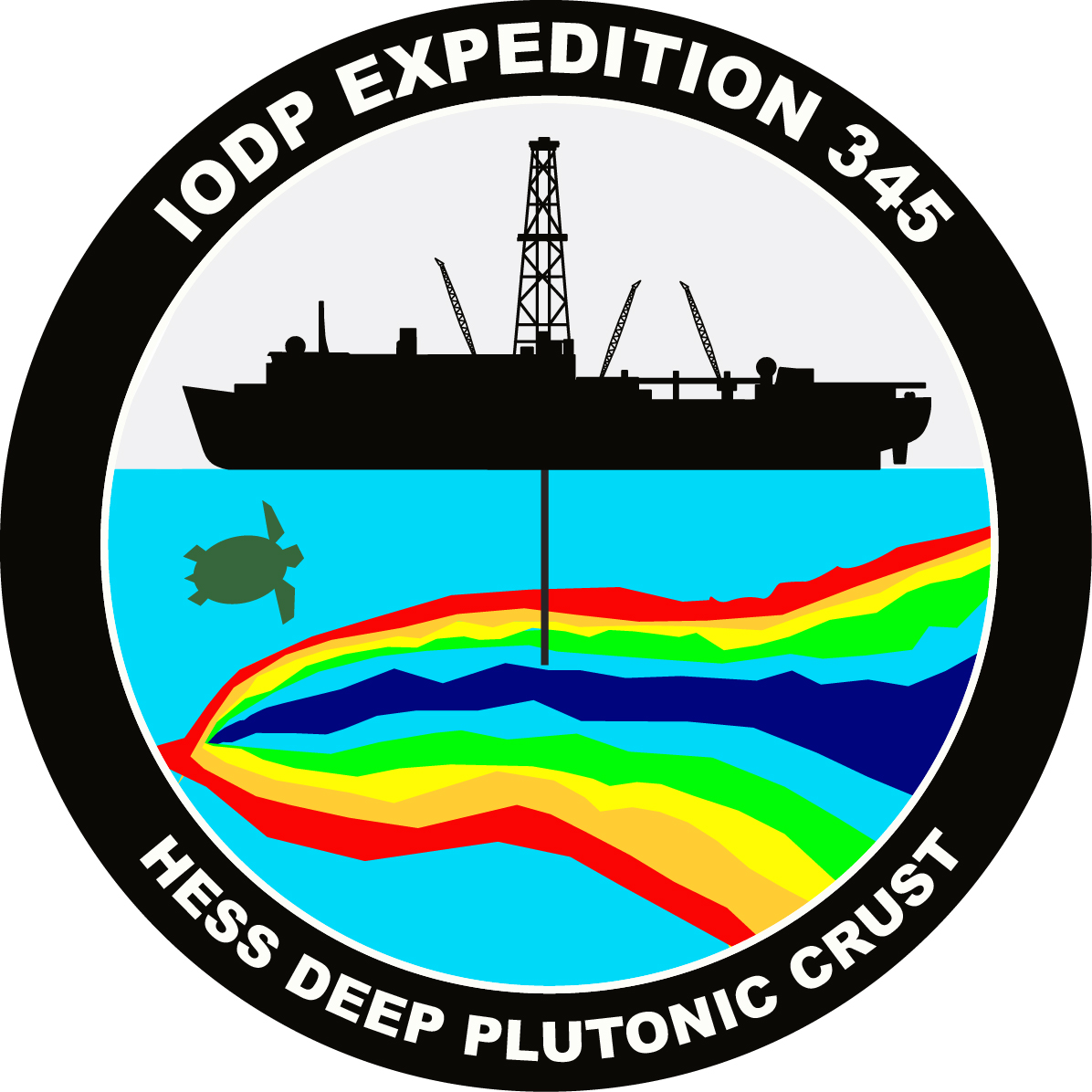 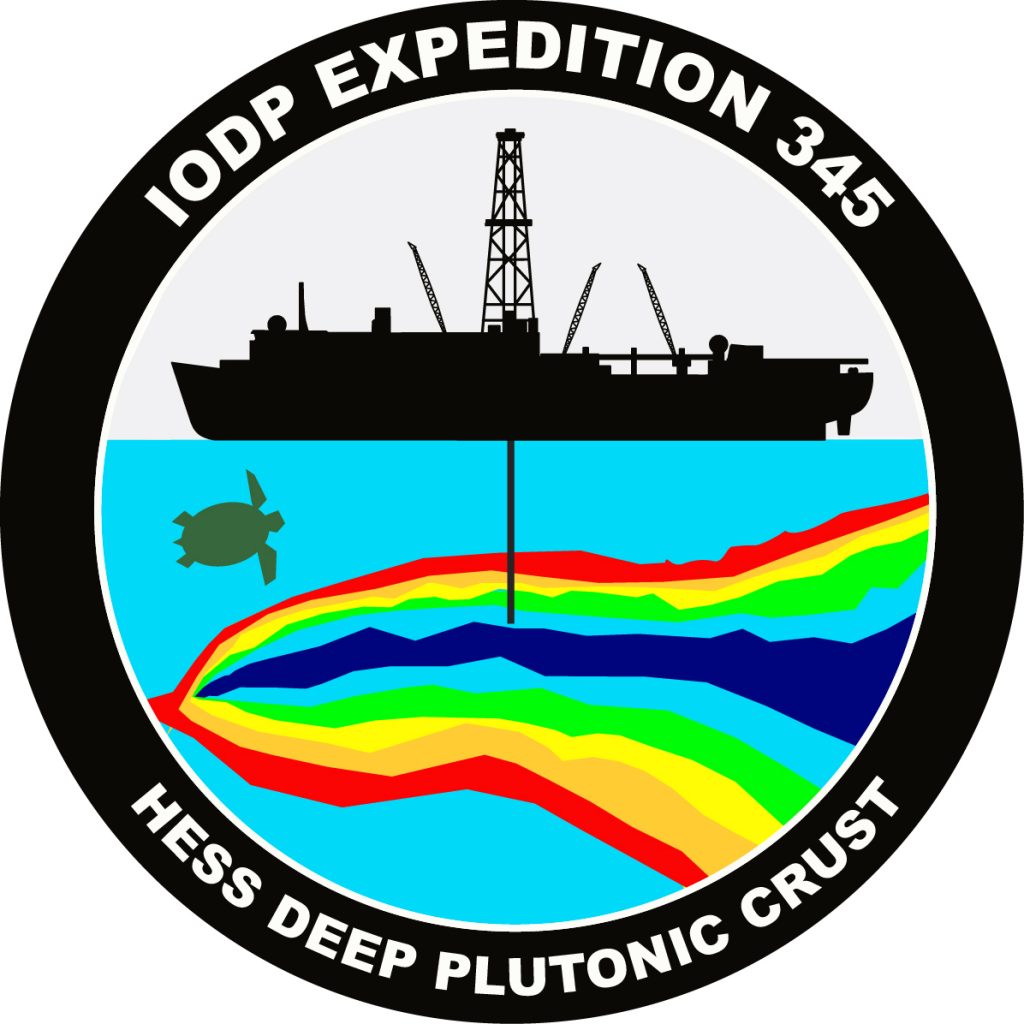 Expedition 345 (Hess Deep Plutonic Crust) took place from 11 December 2012 to 12 February 2013 aboard the scientific drillship JOIDES Resolution. The objective of this expedition was to sample, for the first time, primitive magmatic rocks of the lower crust in the Pacific Ocean. These samples helped scientists understand the manufacturing process of the oceanic crust at a fast-spreading rift. The samples also revealed the effect of cooling “young” crust by seawater, and thus the importance of chemical exchanges between the crust and the ocean. These exchanges control the chemical evolution of the oceanic crust before being recycled back into the mantle via subduction zones, and play a fundamental role in geochemical cycles across the globe.

Scientific ocean drilling allows geologists to reach and study the rocks that make up the deep ocean floor. The scientific community is particularly interested in the oceanic crust formed quickly (as in the Pacific Ocean) because it is more uniform and homogeneous compared to slow-spreading ridges (located in the Atlantic Ocean, for example). Fast-spreading ridges generated almost half of the oceanic crust present, (30% of the surface of the Earth). It is important to study this type of crust to better understand the geochemical cycles (such as the carbon cycle) across the planet.

Oceanic crust is formed at the axis of the rift by cooling magma derived from partial melting of mantle rocks. If the magma reaches the surface on the ocean floor, it cools rapidly and freezes into basalt. Basalt rock make up the upper oceanic crust. At deeper depths, the magma crystallizes more slowly into a new igneous rock: gabbro. Thus the oceanic crust in a fast-spreading rift is an overlay of deep gabbro and superficial basalt, a total thickness of about 6 km.

To reach the deeper parts (gabbros) of the oceanic crust, two strategies are possible and complementary. One is to penetrate a portion of ocean crust as deeply as possible. This was the aim of Expedition 335, which took place last year. It is also part of the objective of the “Mohole to the Mantle” project, which plans to sample a complete section of oceanic crust and to penetrate the mantle (www.mohole.org). The alternative/complementary strategy, is to drill in the few areas of the Pacific where the oceanic crust is opened by faults and where lower crustal rocks are available on the seafloor. The objective of Expedition 345 is to sample gabbros in the lower crust at Hess Deep for the first time.

The Hess Deep Rift is located at the triple point between the Pacific, Cocos and Nazca tectonic plates. This region is one of the few “tectonic windows” in the Pacific. A “tectonic window” is when young crust (1 million years old) is “opened” to access the deep part of the crust and the mantle.