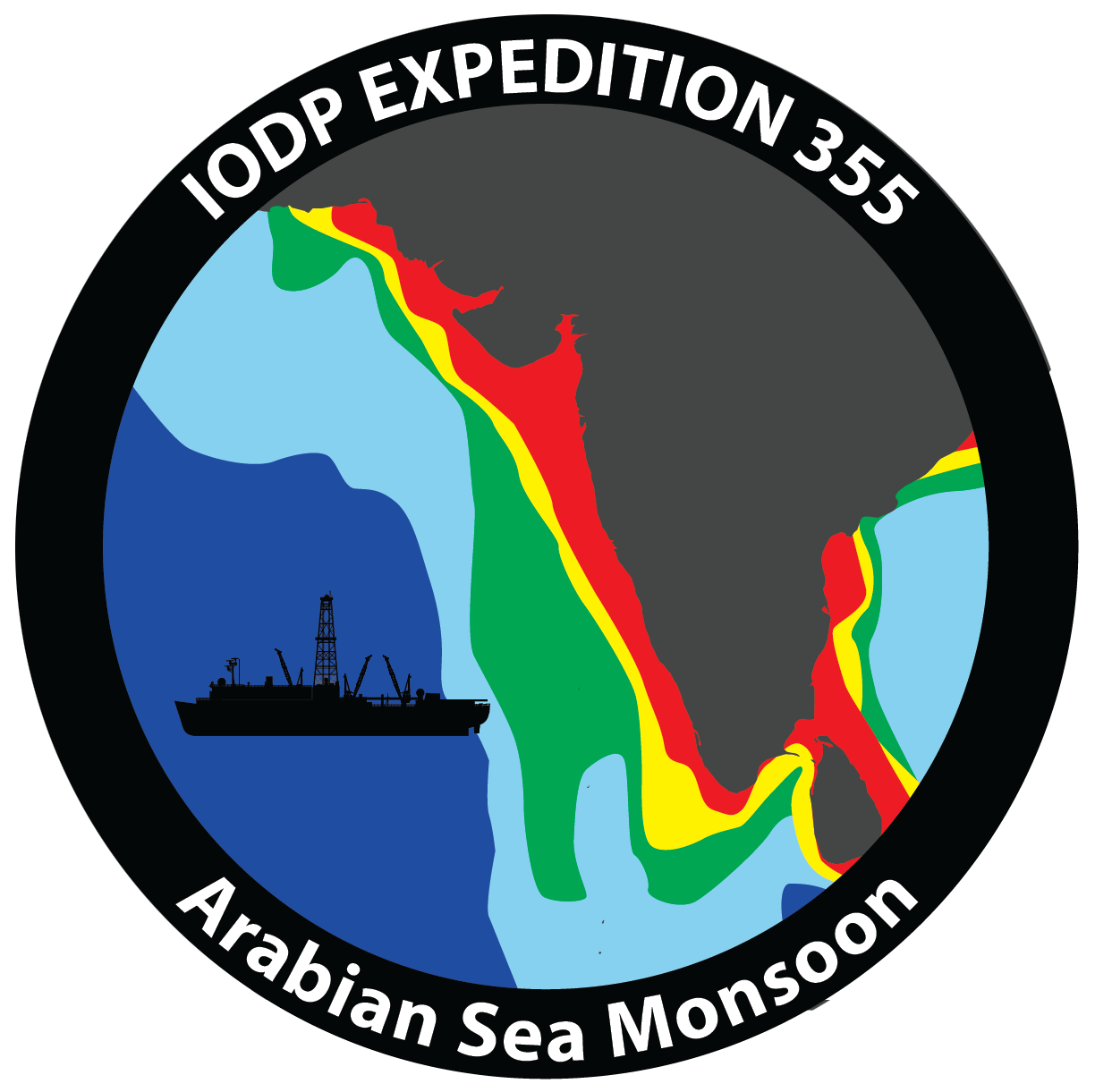 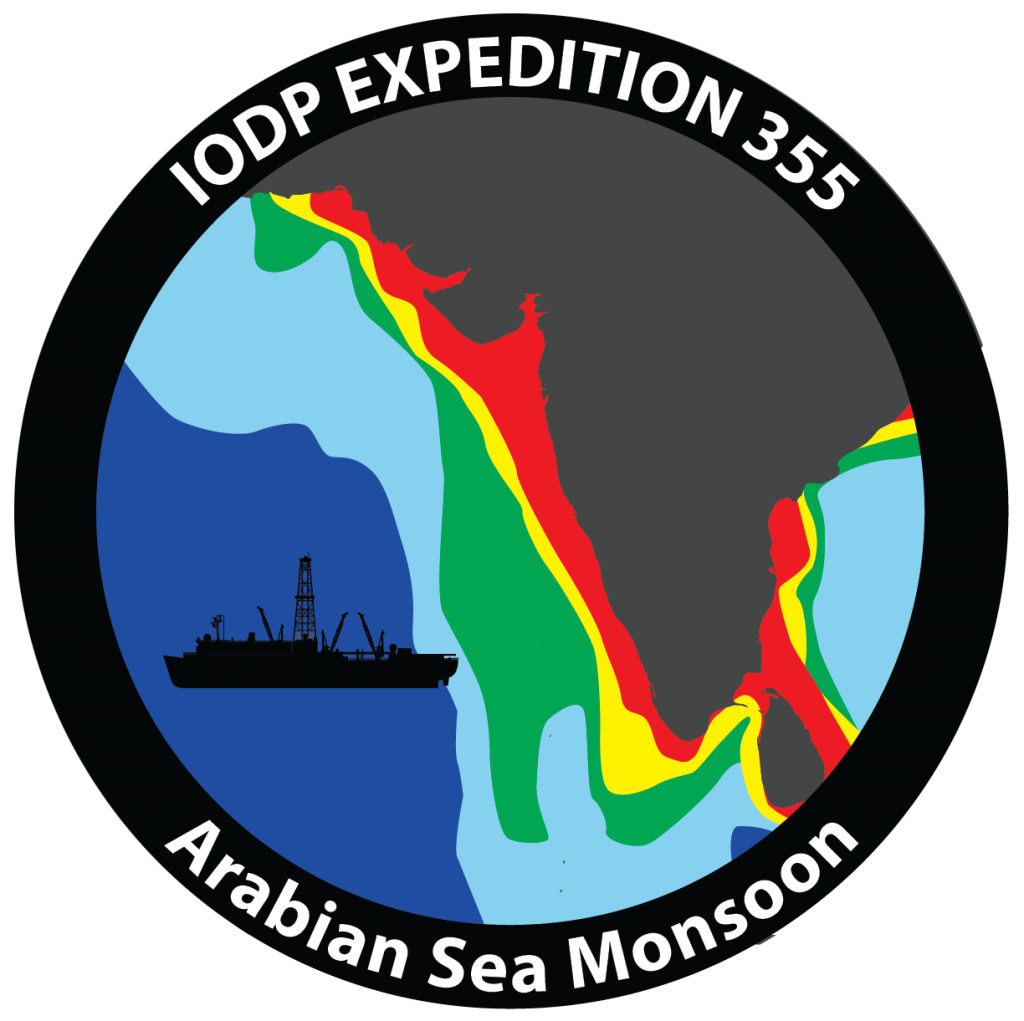 The Arabian Sea Monsoon Expedition aimed to understand the interaction between the Himalayas and Tibetan plateau uplift and the development and evolution of the Indian summer monsoon. Four sites in the eastern Arabian Sea targeted sediments of the Indus submarine fan to better understand the relationships of mountain building, weathering and erosion, and climate change.

The scientific objectives were to:

(1) test whether the growth of the Himalayas  is correlated with proposed monsoon intensification after 23 million years ago;

(2) determine if the monsoon strengthened or weakened at 8 million years ago;

(3) determine the timing of the Himalayas and Tibetan plateau uplift by dating the beginning of fan sedimentation; and

(4) decipher the nature of the basement rock in the Laxmi Basin (eastern Arabian Sea) to determine the early rifting process and its relation to the location of the Deccan Flood Basalts along the western continental margin of India.