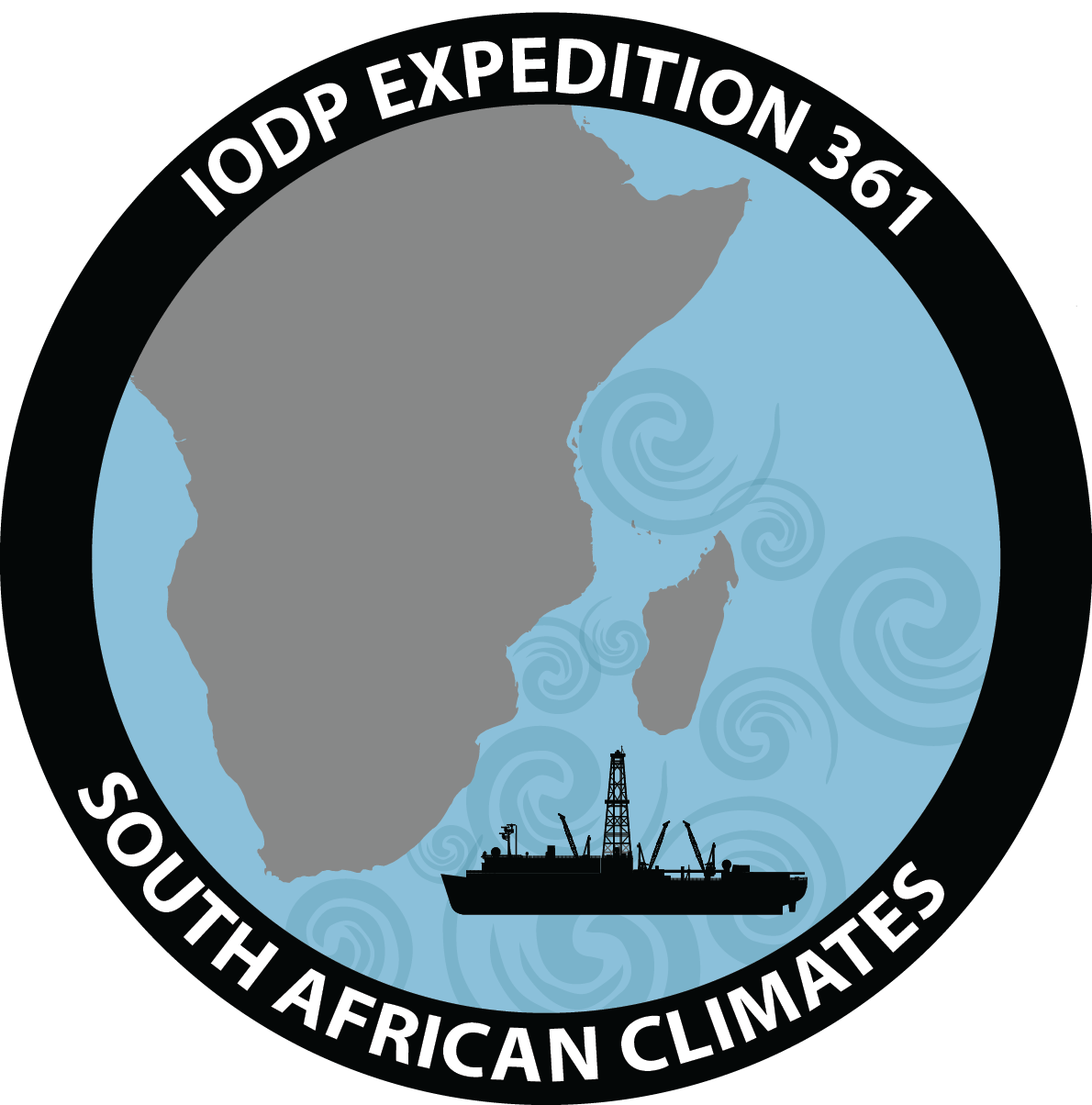 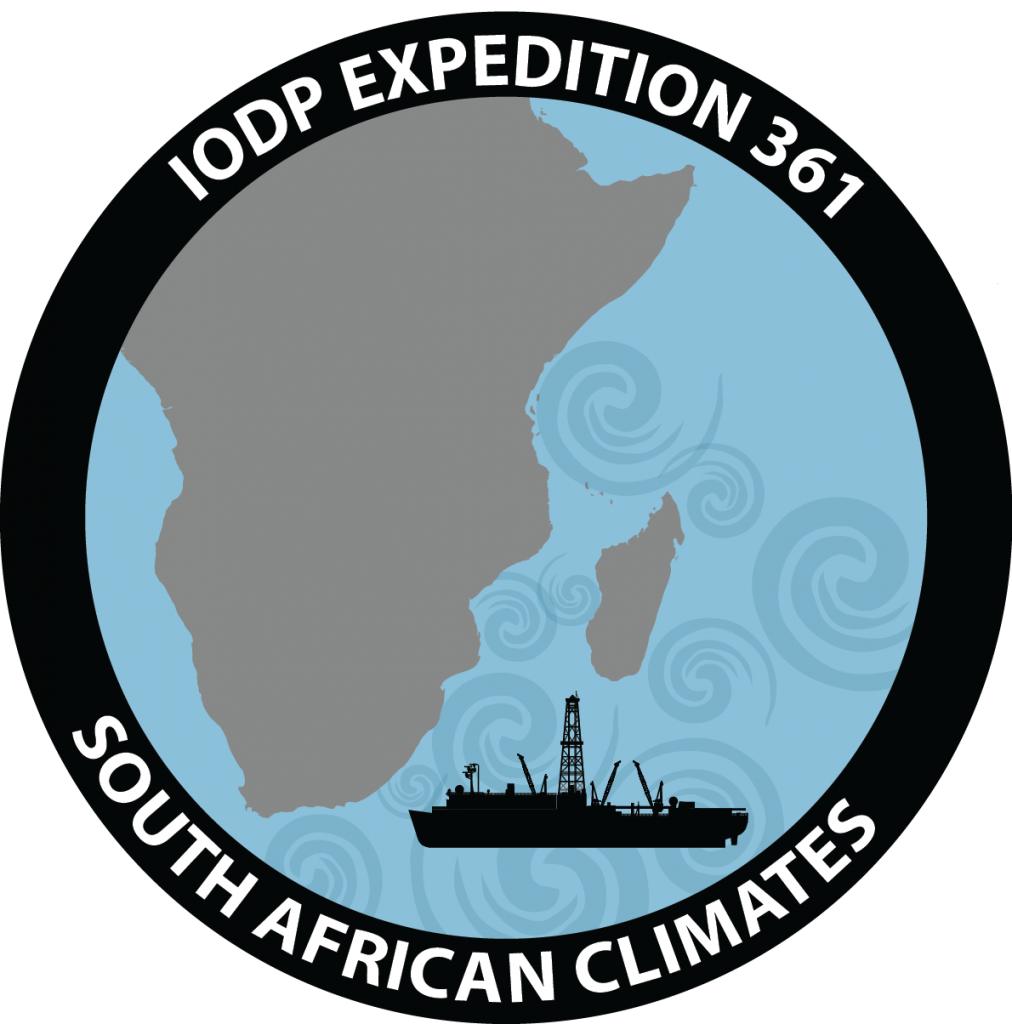 The Agulhas Current carries an enormous quantity of really salty, really warm water southward along the east African coast. Most of this water flow curls back around at the southern tip of Africa to stay in the Indian Ocean, contributing indirectly to the monsoon season. However, 20-25% of the current leaks westward into the southern Atlantic Ocean in massive swirls, known as the Agulhas rings. The heat dissipates quickly, but the salt remains, keeping the surface salinity relatively high. High salt content causes high water density, and this slightly denser water can make its way into the North Atlantic via the Gulf Stream, where it eventually cools further and sinks, transporting more water northward and maintaining the global conveyer belt of ocean currents in a process that is known to influence northwest European and global climate change.

Recent studies point to an increase in Agulhas leakage over the last 30 years or so, caused primarily by human-induced climate change. This discovery is important, because it suggests that increased Agulhas leakage could help maintain the Atlantic conveyor circulation, at a time when warming and accelerated freshwater input into the North Atlantic (from the melting Greenland ice sheet) has been predicted to weaken it.

Likewise, paleoceanographic studies also provide exciting evidence from sediment cores suggesting that leakage from the Agulhas Current – in other words, the exchange of warm salty water between the Indian and Atlantic – has been involved in large global climate swings over the past 100,000 years. The most recent example is the drastic global warming that occurred after the last ice age.

By examining Expedition 361 sediment cores in detail, we found evidence of how the Agulhas Current has influenced the regional and global climate over much longer timescales of the Plio-Pleistocene (0-5 million years ago), and therefore detailed how connections within the climate system operate. This has implications for understanding how the future climate system may operate in a warming world.

An additional interest in Expedition 361 was the link between Southern African climate variability and early modern human populations. In South Africa, archeological discoveries in caves and elsewhere paint a remarkable picture of some of the earliest evidence of the evolution of modern human culture. These advanced Middle Stone Age cultures show an early flourishing of the human mind between 100,000 and 40,000 years ago. Previous studies of the Agulhas Current have provided background evidence that suggests that some of these large global climate swings, influenced by the Agulhas Current, may have played a key role in the development of these early human cultures.

Read more about our Onboard Outreach Officer — Nina is excited about keeping you updated.

Watch the 2nd video, about the Agulhas Current here!

Watch our 4th video about our discoveries here!

See what life is like for a technician aboard the ship here!