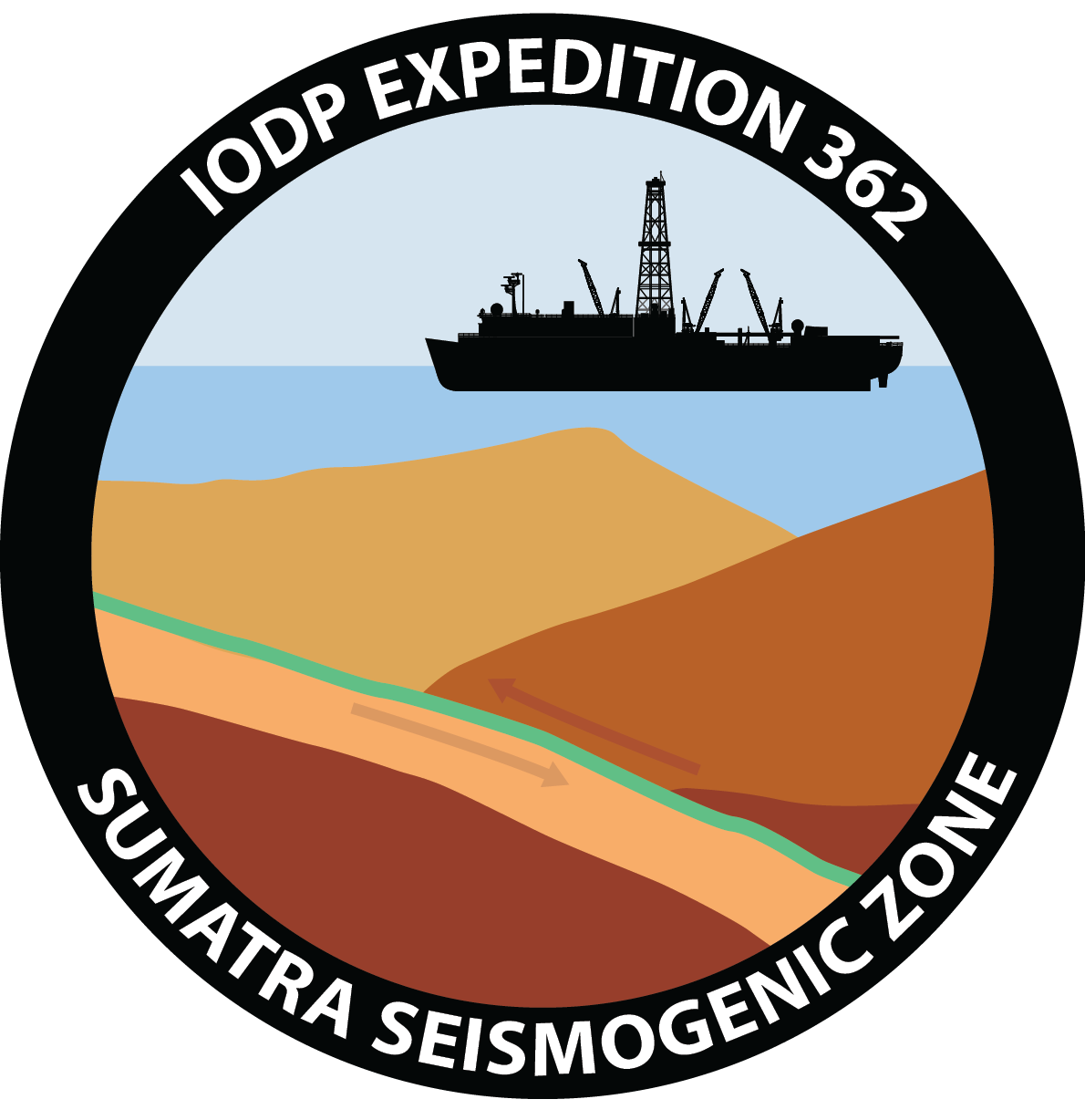 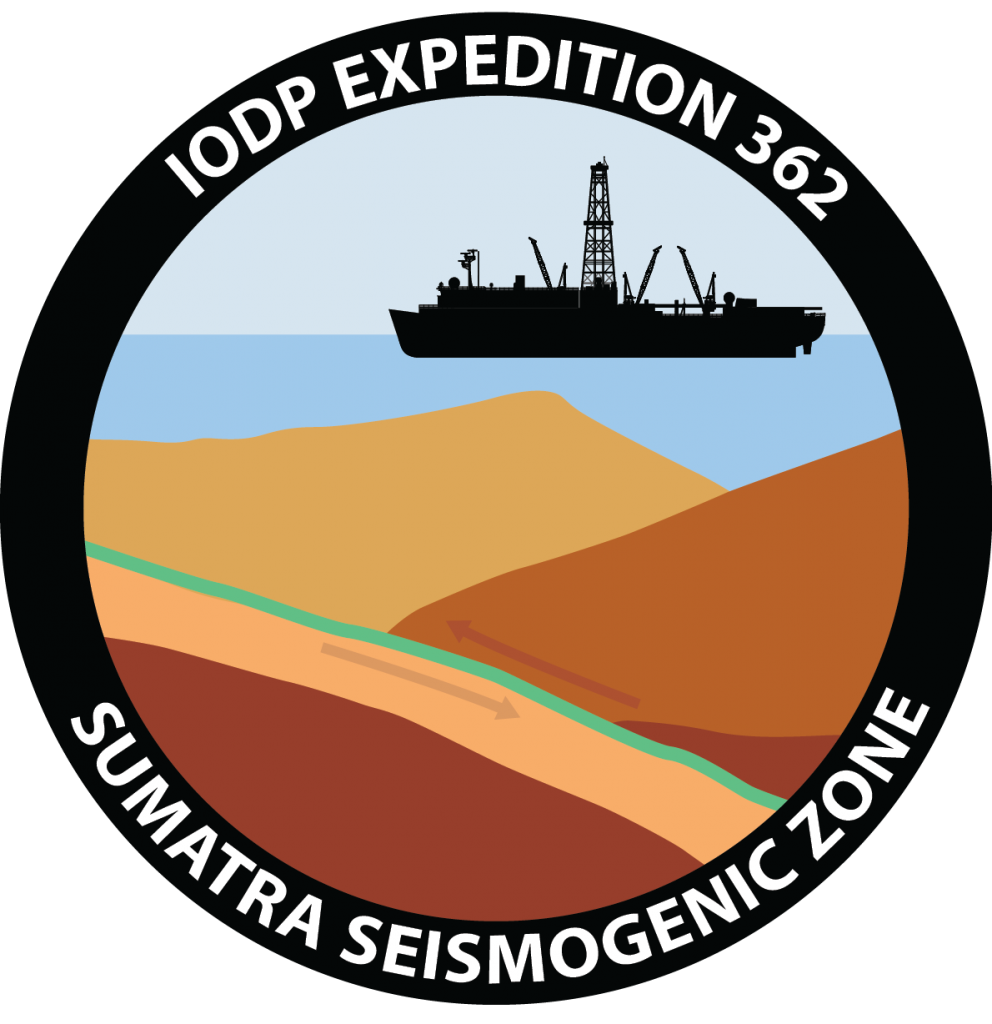 When earthquakes happen in the ocean, they can displace huge volumes of water and cause tsunamis, such as the 26 December 2004 Sumatra earthquake and the 11 March 2011 Tohoku-Oki (Fukushima) earthquake. The combination of ground shaking and flooding can be destructive and deadly.  Very large earthquakes like these are typically at subduction zones, places where tectonic plates converge and one plate gets pushed down beneath the other. Yet these earthquakes, as well as several others in the past 15 years, surprised earth scientists in terms of their size and the amount and location of the fault slip during the earthquake. Subduction zone earthquakes can happen many tens or even hundreds of kilometers below Earth’s surface. The shallower and larger the earthquake, the more damage it can cause by shaking. It is even more dangerous if it occurs under the ocean floor because it can trigger a tsunami. We can’t predict earthquakes, but we can learn more about what happens below the Earth’s surface and why rocks break and cause earthquakes that trigger tsunamis.

We spent two months drilling into the ocean floor west of Indonesia trying to figure out everything we could from the sand, silt, clay, and fossils at the bottom of the ocean!  In particular, scientists wanted to know if the sediments on the Indo-Australian plate have specific characteristics which can explain why the earthquake of 2004 took place under the accretionary prism (see the figure below) rather than deeper along the plate boundary.  (An accretionary prism is the pile of sediments scraped off the down-going plate at the subduction margin.)

Several kilometers of sediments have settled to the ocean floor at the drill sites.  These sediments get transported to the Sunda subduction zone by the tectonic plate on which they rest (the Indian Plate, in this case).  The thickness of the sediments stacked on the seafloor increases toward the subduction zone, where the thickness reaches as much as 5 km.  The Sunda subduction zone is a place where two tectonic plates meet: the fault between the two plates is where the big earthquakes happen. We wanted to sample the sediments before they develop into the faulted plate boundary region so that we could learn about their physics, chemistry, temperature, and pressure. These variables change as the sediments become more deeply buried and eventually turn into brittle rocks. Under stress, the rocks break along faults and cause earthquakes.

We drilled through 1.5 km (about 1 mile) of sediment to sample the sediments that get scraped off the seafloor before they get caught in the faults were these earthquakes happen. Scientists on board described what the sediments are made of, identified fossils to tell when and where the sediments formed, and worked out how they might deform when pressures and temperatures get much higher. In addition to finding out the “recipe for disaster” that makes these sediments turn into earthquake-prone rocks, we learned about Earth’s climate in the past and the history of the Himalaya mountains.