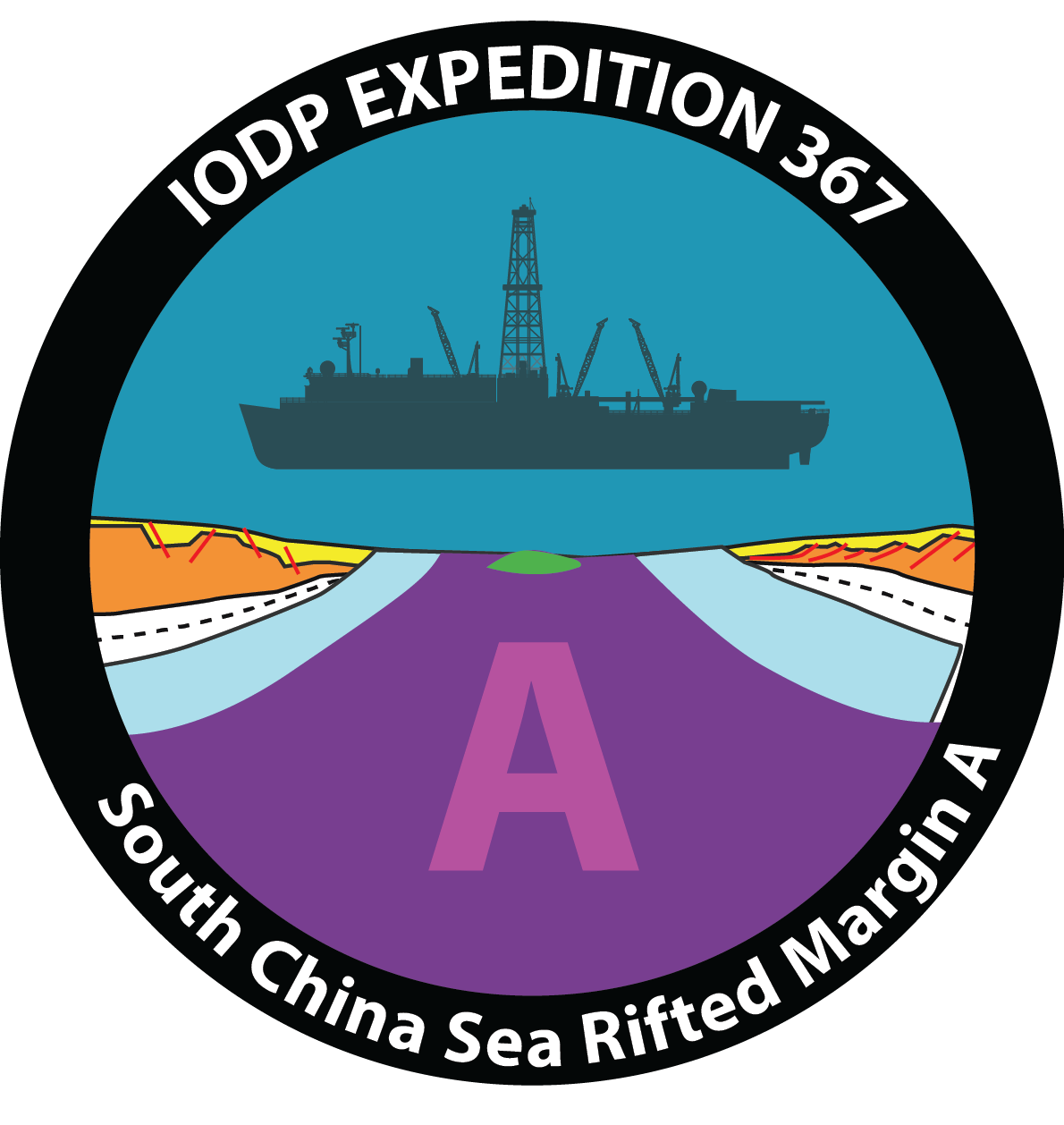 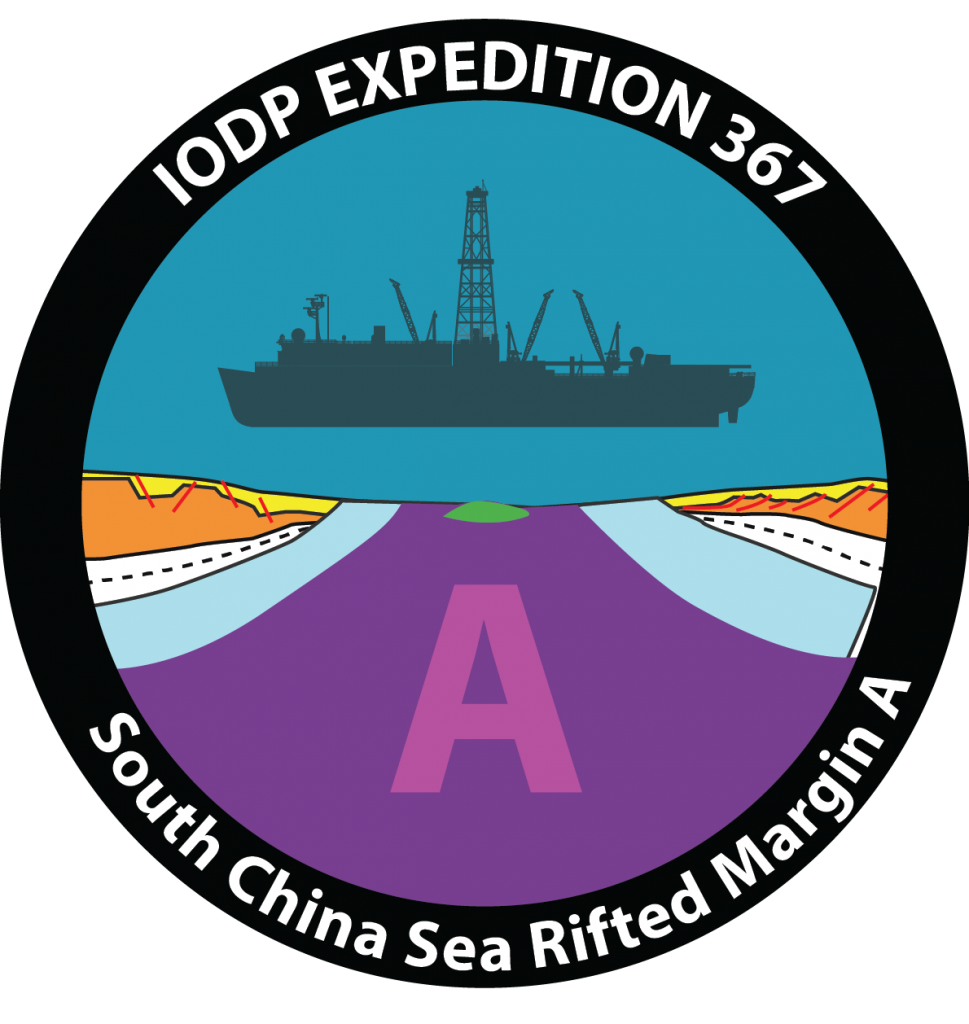 Almost everybody who will visit this page probably knows the basics of the Theory of Plate Tectonics, but maybe few people know that this keystone of science was built with the contributions of different researchers and mostly with ocean research expeditions. In school textbooks when we deal, as teachers or students, with this topic it looks like everything has already been discovered. This is not even close to the truth! Of course, the big picture of plate tectonics is well known but there are many areas of the oceans that still need to be explored and investigated. For example, how do continents break apart and allow a new ocean to form? There are at least two possible models already proposed in other places in the world. One is a “magma-rich” model, like Iceland, where the continental lithosphere was burnt out by huge amounts of magma in a short time. The other one is “mantle-exhumed,” (many people call it magma-poor) model, like Newfoundland and Iberia, where the continental breakup is purely by extension. Due to lack of magma, the continent mantle was exhumed after the crust breakup and before the new ocean formed.

Which tectonic model is the one in action in the South China Sea? One of these two already known or even a third one? This was the main goal of Expedition 367 (and 368 also) in the South China Sea (SCS). By drilling along the SCS rifted margin scientists wanted to understand the mechanisms of lithosphere extension during continental breakup in a magma-poor rifted margin.

Only the sediments in the seafloor and their underlying rocks contain the answers to this question. The scientists, technicians, and crew of Expedition 367 drilled them and sought, like detectives, for the clues that will reveal another piece of the amazing jigsaw puzzle that is the Plate Tectonic Theory.

If you want to know more, give a look to our educational resources about plate tectonics<.