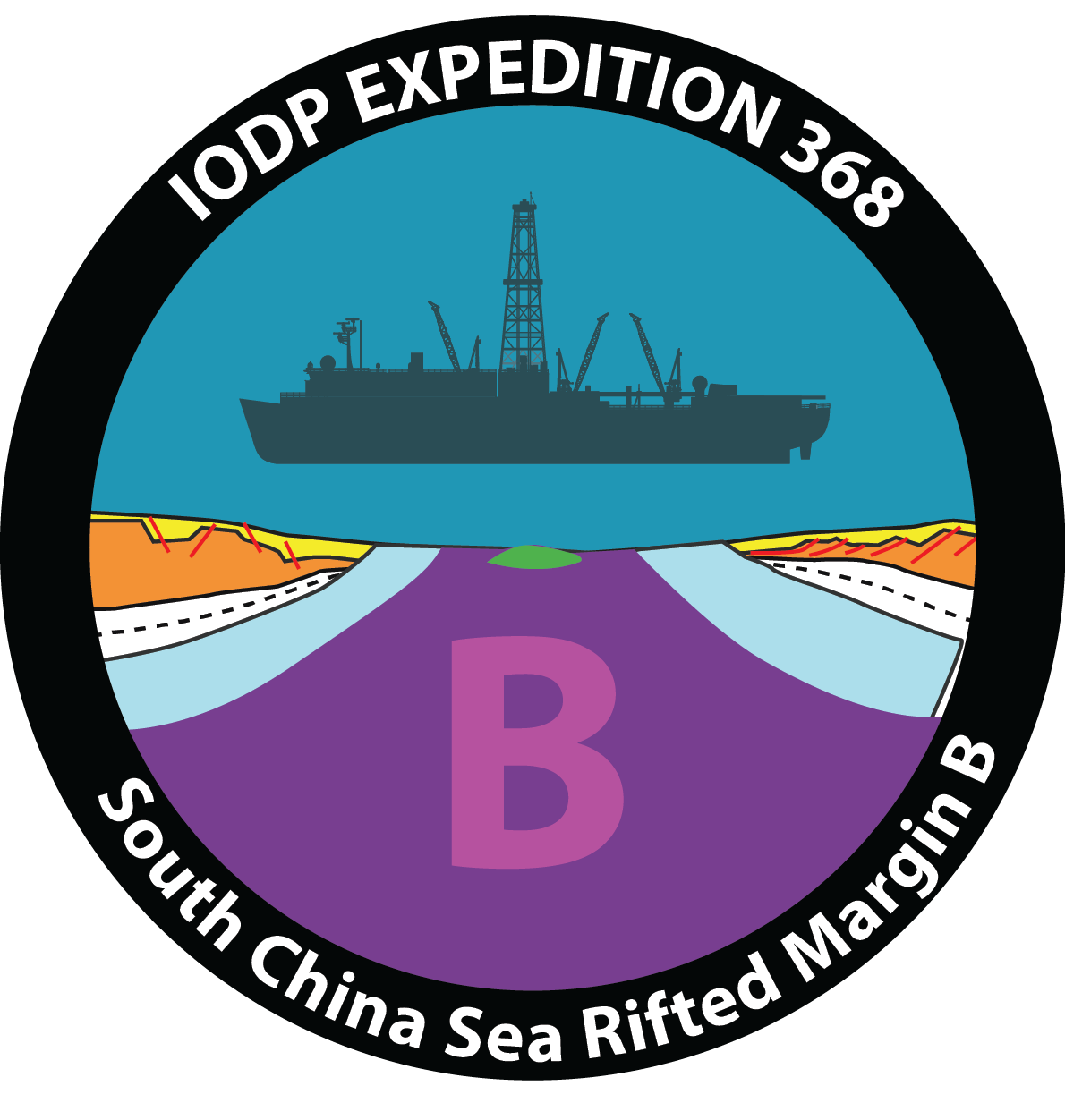 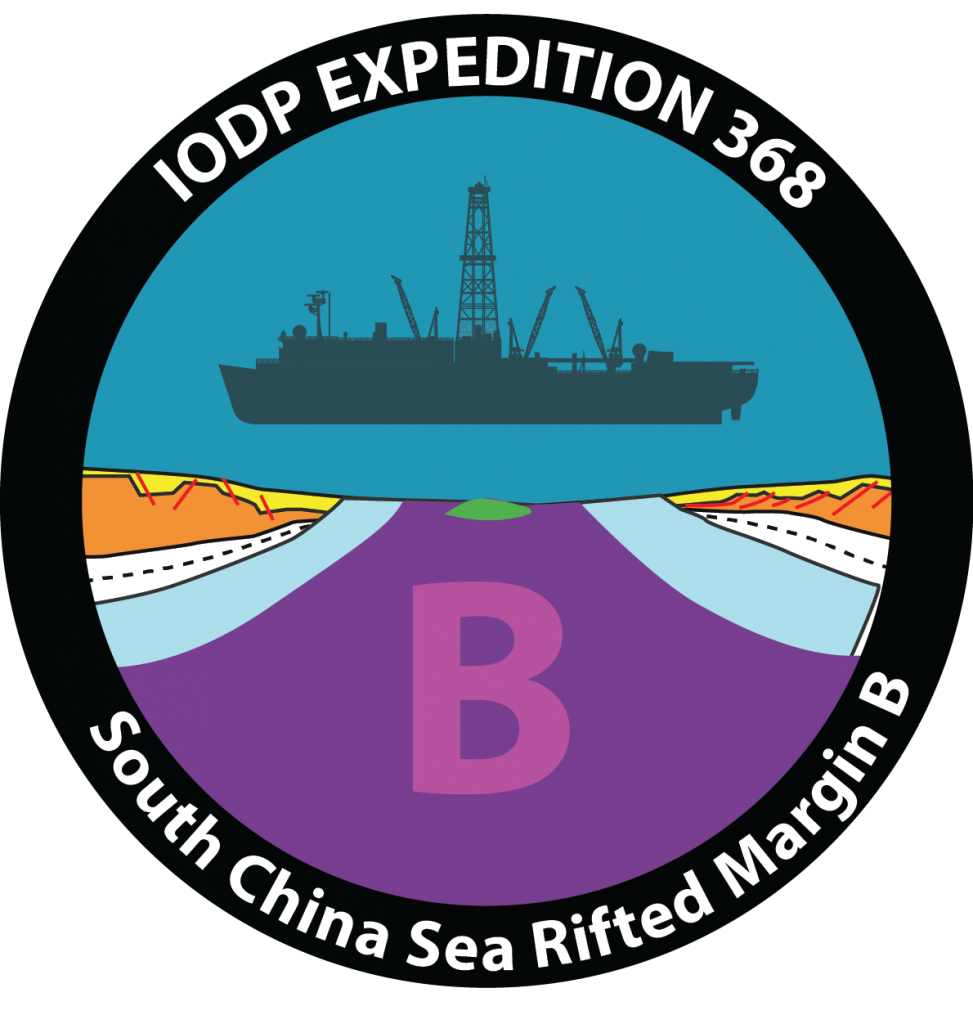 Along the South China Sea Rifted Margin (SCSRM) a thinning crust of Earth’s outermost shell, the lithosphere, creates a mystery to unravel. Expeditions 367 and 368 of the International Ocean Discovery Program worked together over the course of 4 months at sea to uncover the processes of continental break up. By retrieving core samples from the bottom of the SCSRM the team of 66 international scientists looked back in time, the geologic record, at the opening of SCSRM.

What could be happening at the SCSRM and why do we care? Scientific understanding of plate tectonics helps us explain the basic physical features around the world as well as how to predict natural disasters. Simplified, all of Earth’s land and water sit on large, moving plates made of solid rock. These plates make up the Earth’s outer shell, and when these plates move, mountains, continents and oceans are formed, volcanoes erupt, the Earth quakes, and the ripple effect of those phenomena can cause tsunamis! But what causes this movement? One of the culprits are Divergent zones which are areas where the plates are thinning and new crust is formed. The SCSRM is an example of a divergent plate boundary where a new ocean basin is being formed as the crust weakens and breaks.

There are two well known types of divergent boundaries in deep sea rifting margins. A magma-rich margin where large amount of volcanism and fast spreading occur and a low magma type where a slow hyperextension and thinning of the Earth’s crust occurs.  It is predicted from previously analyzed seismic data that the SCSRM is like the later kind of divergent boundary. The SCSRM shares many features with the well-studied margins of Iberia-Newfoundland with one exception. At the Iberia-Newfoundland margin the plates are slowly spreading at a rate of 0-1 cm per year while the SCSRM spreads at an intermediate measuring 3-5 cm a year! The kind of rock found at the Iberia-Newfoundland margin was serpentinized mantle (typically a soft green rock) which would indicate that the mantle rock was exposed to water which is one of the hypotheses for how plate break up occurs. However, with the different rate of spreading at SCSRM in this 150-200 km wide zone we may be looking at a new model for the mechanisms of plate weakening. Depending on what is retrieved in the deep sea core samples, the scientists will be able to confirm or refute whether the South China Sea Rifted Margin is similar to the well studied Iberia-Newfoundland margin or a new type of seafloor spreading rift margin!