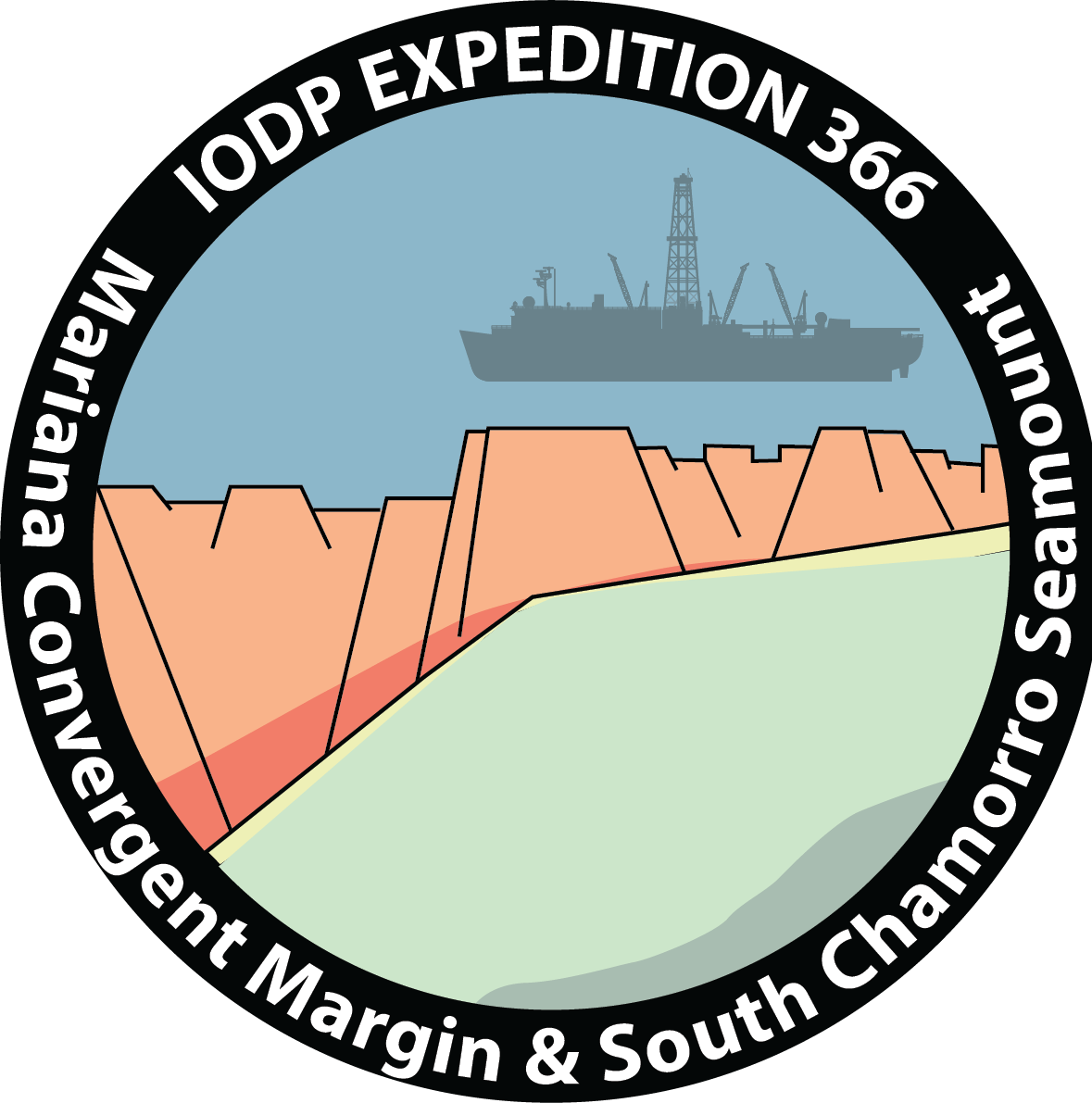 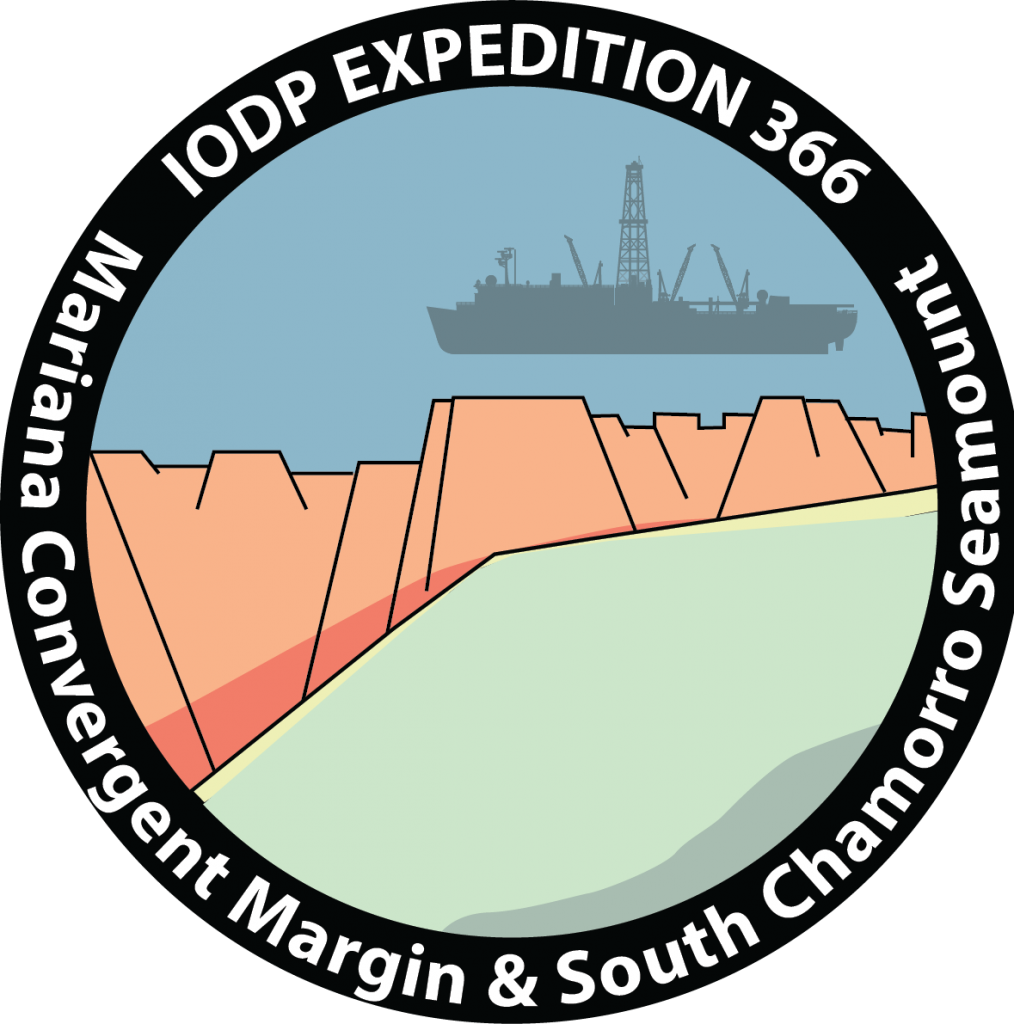 The scientists on this expedition hoped to learn (1) how sediments, fluids and chemicals move and cycle through the earth’s crust; (2) the role of tectonics and mud volcanoes in transporting fluids and sediments in subduction zones; and (3) how these physical and chemical movements impact living organisms.

The research team used deep sea drilling technology to drill into undersea mud volcanoes near the Mariana Trench, taking core samples of sediments and fluids that they can study on board the ship. By analyzing the chemicals, sediment layers, and microorganisms within the core sample, scientists can answer questions about how rocks, fluids, and chemicals cycle through the earth’s crust, and this affects life on the seafloor and beyond.

Studying sediment layers, geochemical cycles, and fluid dynamics in the earth’s crust can tell us a lot about how geological formations (like volcanoes, canyons, and mountains) are formed, and how they change over long periods of time. By extracting cores in subduction zones, scientists can answer questions about how the earth’s crust moves and changes through plate tectonics, and how this impacts life in the ocean and on land. Collecting biological samples of living (and past) organisms in these seismically active regions allows us to study how life on earth may have begun, and how organisms have evolved to survive in extreme environments. 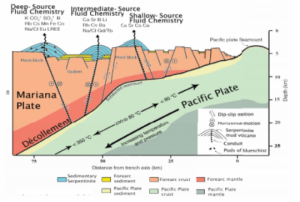