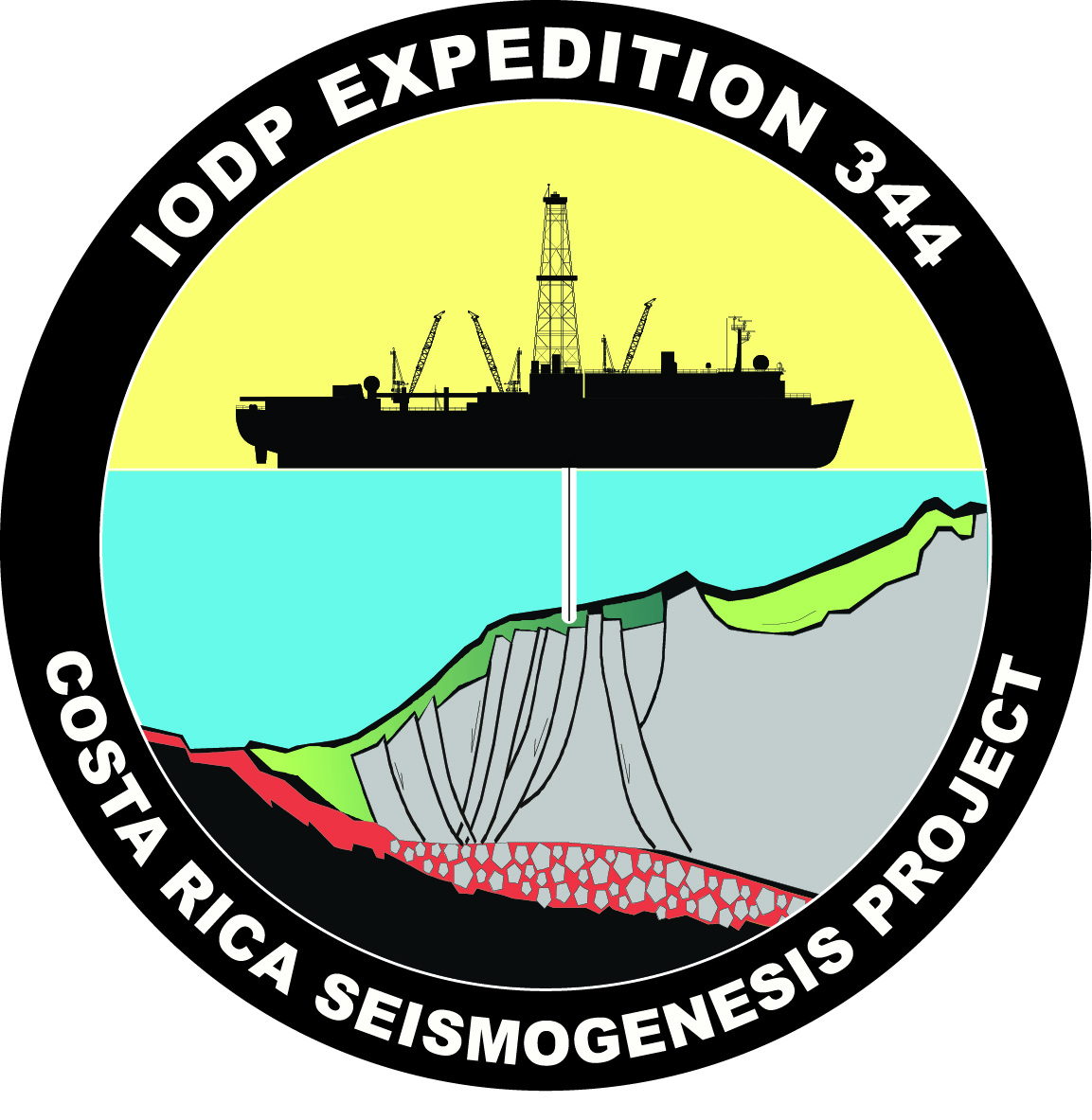 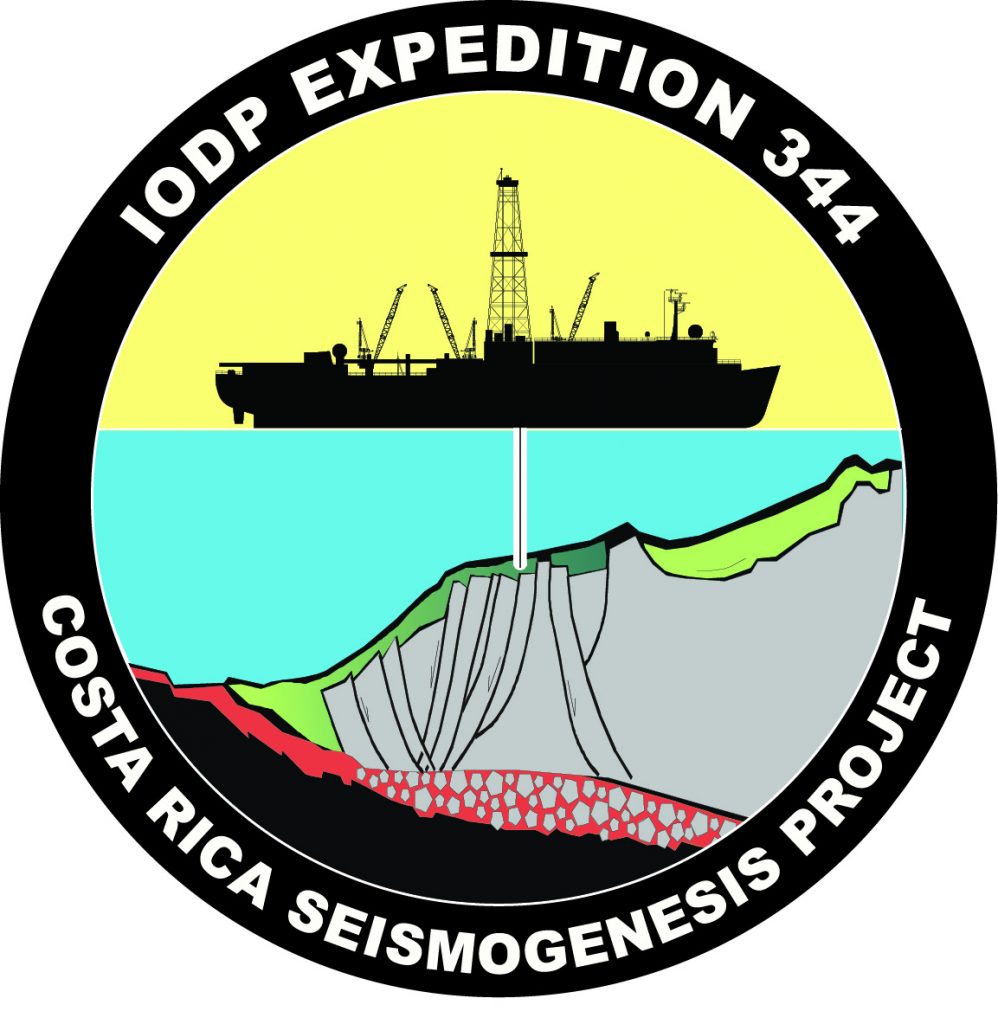 During the 47-day expedition, the JR scientists wanted to understand how and when the Cocos plate (in the Pacific Ocean) started pushing under the Caribbean Plate, which holds Guatemala, Honduras, El Salvador, Nicaragua, Costa Rica, and Panama. These countries make a land bridge that connects North America and South America. The CRISP (Costa Rica Seismogenesis Project) Expedition attempted to find out what is happening with these plates as they push under each other along the area called the Costa Rica Subduction Zone. This expedition continued where the first CRISP Expedition (Expedition 334, from March 13 to April 13, 2011) left off.

in the oceanic basement and forearc prism at

Specifically, the scientific objectives were to:

1. Determine when the Cocos Plate started being pushed under the Carribean Plate and how that might have affected earthquake formation.

2. Determine when the volcanos and mountains in Central America formed.

3. Determine when some of the volcanos in Central America stopped erupting.

This expedition focused on sampling the rocks and fluids at the subduction zone, and measured the temperature and stresses that might cause the plates to slip and cause an earthquake.

About 5 million years ago, the subduction of the Cocos Plate under the Caribbean Plate caused the volcanic land bridge to start forming between North America and South America.  Sixty-eight volcanoes, many still active, are included in this chain.  When this land bridge formed, the climate of the entire planet was affected. The Atlantic Ocean and the Pacific Ocean were no longer connected, and the Gulf Stream started flowing north along the eastern side of North America.  Animals and plants were now able to travel between the two continents, as well, introducing new species to both.

To read the full scientific prospectus, go to: